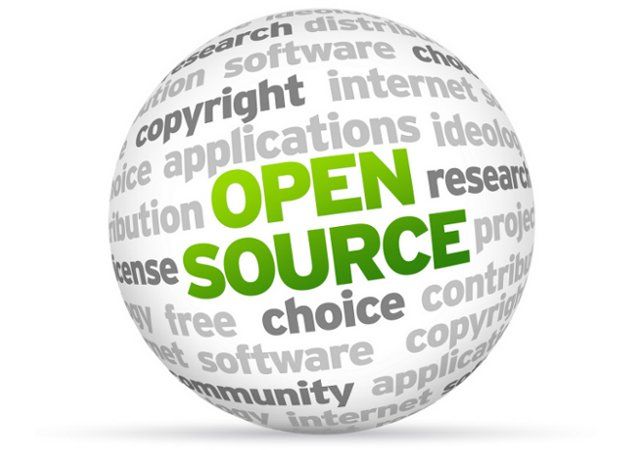 As a follow on to train of thought of the Open Source impact of the IBM purchase of Red Hat, which I wrote about earlier, I wonder if the definition of Open Source has changed from the original days. Back in the 90s, we used Open Source, and the benefits was that you always had access to the source code, so you could modify it as/when required. But big corporates never really did that - if they used Open Source at all, it was due to the cost savings.

OSS brings more to information technology (IT) than just free software. It grants freedom from vendor lock-in and application churn, freedom to inspect, modify, and improve source code, and the freedom to influence or contribute to projects key to a company's survival

But now, when you consider how open source is used in the cloud ecosystem, its very different. Consider Kubernetes - it started off at Google, and got open sourced. Now Azure, GCP, Pivotal Cloud Foundry and others have implemented k8s as their container orchestration. Now here, k8s as open source, represents flexibility and openness, rather than free cost, as you can now move your workload between different cloud platforms because you using Docker and k8s.  Nobody will refer to k8s as being open source, and say they can modify or inspect the source code.

The same will apply to other projects like the ELK Stack: Elasticsearch, Logstash, Kibana, which commonly appears in many platforms as dashboard and analytics tool. Same for MySQL, PostgreSQL, Redis, etc. More than 50% of VMs in Azure are Linux.

Open Source is now more about choice and flexibilty, than cost!