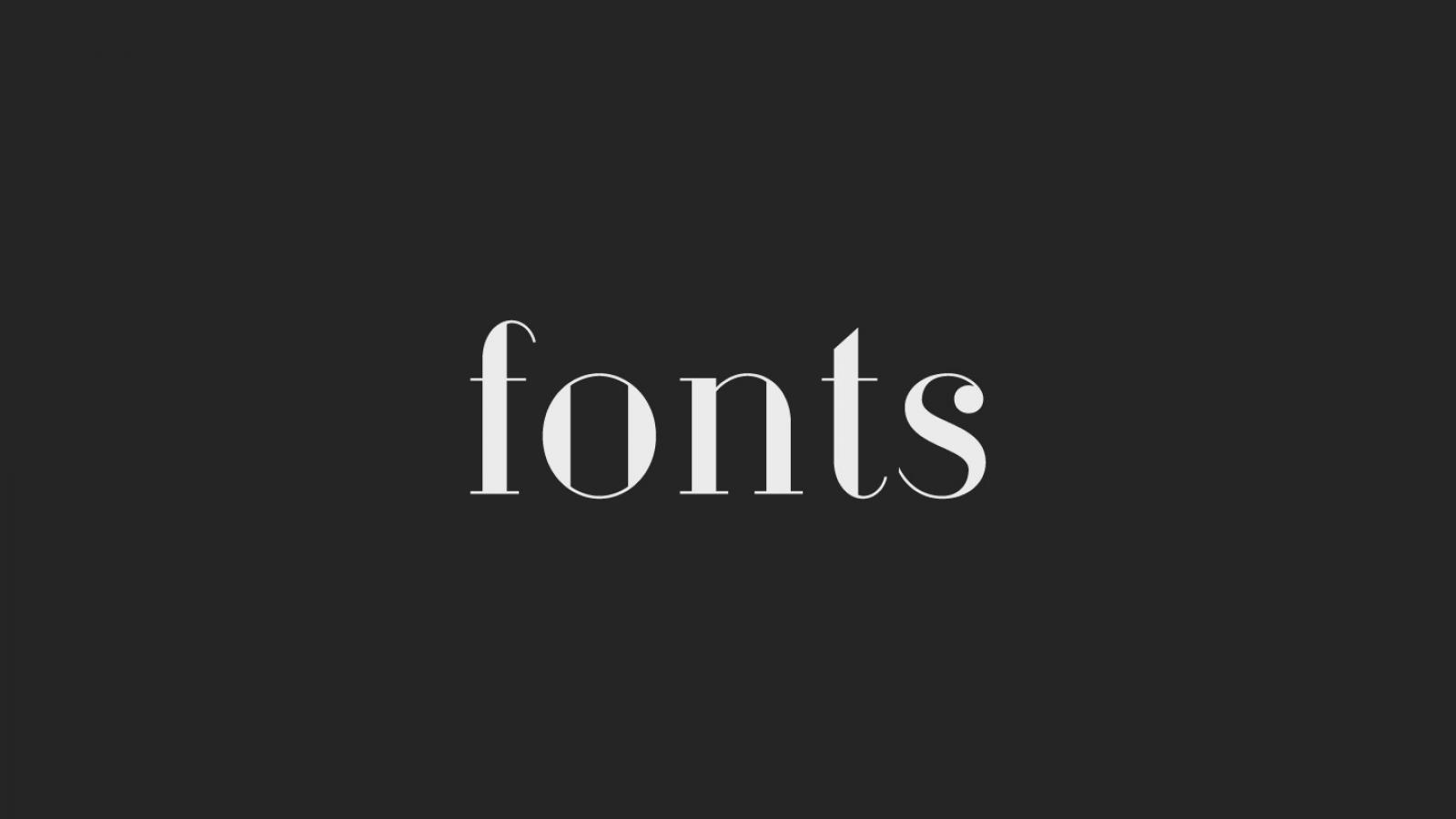 I recently changed came across the awesome worlds of fonts, because I got tired of the default font in my email-client . I had been using Calibri for the last 5 years, and before that the default Times New Roman or whatever, with-out ever realising what I using.

All of a sudden, a few weeks ago, Calibro looked..... old. I started looking for a few new fonts, and came across this awesome article about proxima nova

This post is really a world-wind tour through the fonts. The linked articles contain all the meaty details.

I got interested in what are the basics of fonts:

Considering how digital typefaces came about, their use was influenced by desktop computers, and specifically Operating Systems that chose certain fonts. Fonts needed to be installed on the PC to be used, and those that shipped with the OS turned out to be the ones we used.

A lot of the digital fonts that we see have been influenced by Operating Systems and programs (Word, etc) that had default fonts, and agreements beween major companies. Steve Jobs has had a huge influence, because of the classes he attended that influenced the design and fonts in the Mac.

The biggest influencers, atleast on desktop computing, kinda before the web age, was due to Microsoft, Apple, Adobe, and their agreements on how to store fonts (TrueType and OpenType)

When we talk about paid vs free fonts, some were bought or licensed by these big companies, which led to its wide-spread use. Kinda similiar to how Windows images where bought and made famous.

In the desktop world, one the biggest issues was compatbility. So since fonts need to be either shipped ot installed in the OS, and if you had a document that used a font that was not installed on another PC, it would then be rendered using another font. Some document types that embed the fonts, like PDF, help to prevent this. In the mobile world, they too influenced fonts and their usage, like Android's Roboto.

Then as the Web emerged, there came the issue of font compatibilty on web sites. There are issues of browser, and desktop vs mobile compatibilty. To help solve this, there are places that hosts fonts, like Google Fonts, that can be specified in your CSS.

There is also a more recent way to use System Fonts for mobile web designs - the fonts that are part of the mobile UI OS, like Roboto on Android

A lot of fonts are'nt free. They take years to design. You need to see which you are allowed to use, for commercial or other reasons. 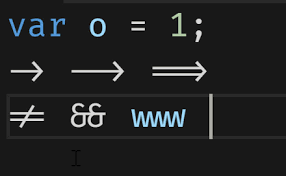 There are also the following techniques used to display characters or glyphs:

I also thought I will mention the tie in to Unicode, by mentioning this awesome article by Joel, which goes over "the mysterious world of character sets, encodings, Unicode, and all that stuff"

I thought this is a nice way to close this article off:

Because of the different font personalities, the same phrase can have different meanings depending on the fonts used to write them, so choose your fonts wisely!